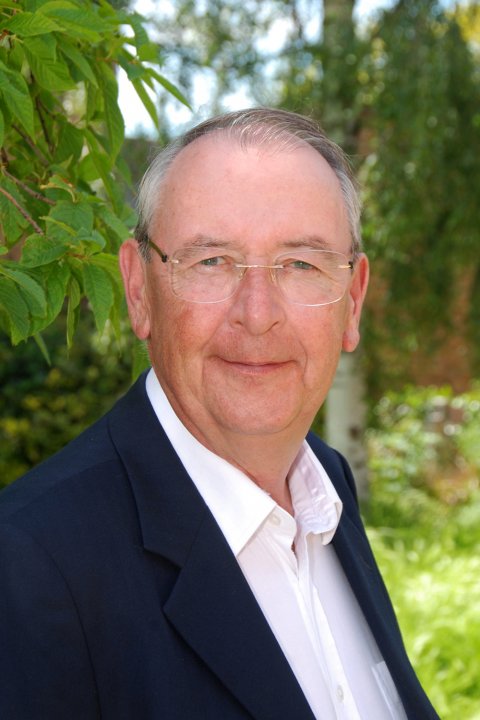 Chris is a graduate of Cambridge University and qualified as a Barrister in London. He has thirty years’ experience in the energy business, including eight years as an in-house lawyer at BP and Marathon. Since 1991 he has run his own legal practice and has been involved in drafting and negotiating some of the world’s largest and most important petroleum transactions. He has extensive experience of upstream projects in the UK, Middle East, FSU and Africa.

In 1993 he was lead lawyer for the Caspian Consortium in the negotiation of the Exploration Agreement in the Kazakh sector of the Caspian Sea, within which the super giant Kashagan oil field was later discovered.

In 2003 he was engaged by EnCana as the architect and chief negotiator of the unitisation of the Buzzard Field, the largest oil discovery on the UKCS for twenty-five years. Chris persuaded the Buzzard Owners that the traditional method of unitisation with subsequent redeterminations destroyed value. Chris’s advice ensured that the Owners avoided the traditional approach, creating significant value for the Owners.

More recently Chris has acted increasingly for Governments and State Oil Companies. Most notably he advised the Government of Equatorial Guinea on their petroleum legislation and drafted the Petroleum Regulations that the Government enacted in 2011.

Chris is the author of Commercial Contracts (1996) and Fundamentals of Upstream Petroleum Agreements (2009).

As a naturalist and fisherman Chris is acutely aware that humanity must wean itself off its reliance on fossil fuels and instead turn to renewable energy sources. He is therefore very pleased to be involved in LH2 Europe’s large-scale green liquid hydrogen projects.